Meet our Selection Committee for the 2018 VISFF 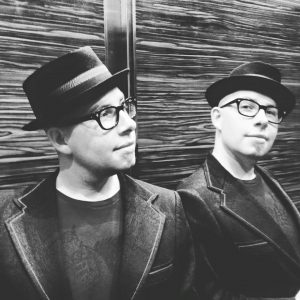 Paul Arnell: cinephile, caffeine enthusiast, wearer of hats, these are all words which could be used to describe a creature more film nerd than man. After almost a decade behind the counter at the late great Van Isle Video sharing his passion with Nanaimo’s film fans, he now can occasionally be found on downtown street corners attempting to start up in-depth conversations about early German silent films with perfect strangers. The rest of his time is spent teaching art at 4Cats Nanaimo. 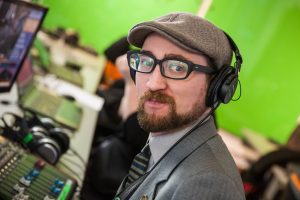 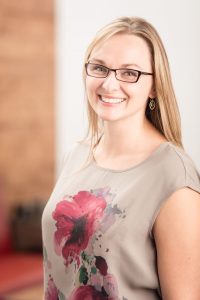 Born and raised in Calgary, Jocelyn graduated with honours from SAIT’s Cinema, Television, Stage, and Radio program in 2004. Soon after, she was able to match her technical aptitude with a passion for storytelling when she accepted a videographer position at Shaw TV in Nanaimo, and has shot, edited, and produced hundreds of stories about Vancouver Island communities, people and events. Outside of Shaw TV, Jocelyn has worked in a variety of roles on several short films and documentaries. She is also a co-recipient of provincial and international awards as producer of the Nanaimo & District Crime Stoppers series. Her work with the VISFF Selection Committee gave her a break from binge watching classic anime and Outlander, but she’ll be back to that shortly. 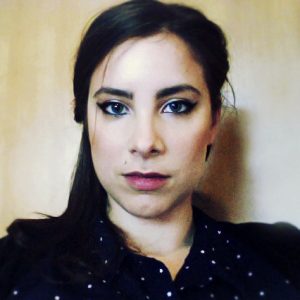 Sarah Schwartz is passionate about storytelling and production design. Her education and background is in film production, make-up artistry and interior design.  She has worked in post-production as an editor and as film critic who has contributed to the popular film and pop culture website Ain’t It Cool News. This is her fourth time on the selection committee for the Vancouver Island Short Film Festival. 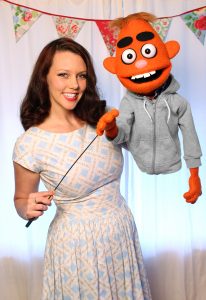 Reb Stevenson is the co-creator of Pancake Manor, a pop music video series for kids that has garnered half a billion views on YouTube. She has just moved to Nanaimo after stints in England, Toronto and Victoria. Believe it or not, she watched films in all of those places, and has bold plans to continue watching films here as well. Reb feels she’s qualified to be on the Selection Committee because a) she once saw Brad Pitt in the flesh and b) she rather enjoys the “buttered popcorn” Jelly Belly flavour.