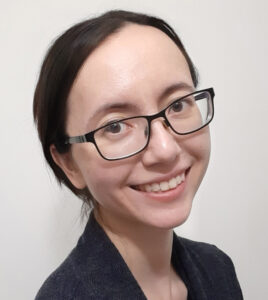 Jennifer Hardy won her first film festival award with the animated short “WSIM: What Suffered Inside Me,” based on the struggles she faces living with the invisible disability Aphasia caused from a stroke. She transitioned out of animation to pursue her passion for acting, which has aided in studying communication skills affected by her aphasia. 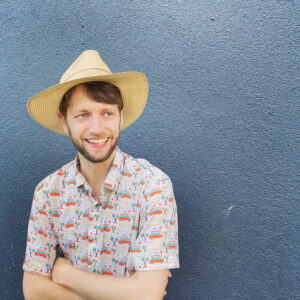 Joe Pugh is involved in the broadcasting community in Nanaimo, where he produces People First Radio on CHLY.  He also works with the CBC in the Entertainment and Education Departments.  A graduate of Centennial College’s Advanced Film and Television program, Joe was the recipient of the Dean’s award for having the highest grades of his graduating class, and his film B-Sides received the Donny Award as the best film from the program’s final Semester. 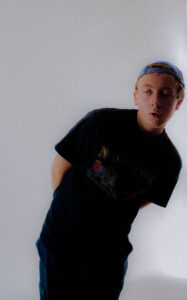 Mackai Sharp is a Maōri-Canadian filmmaker & photographer. Raised on Vancouver island, Mackai started making films when he was 8 years old. Since graduating from highschool last year, his films have been awarded across North America, Europe & Asia. Adjacent to filmmaking, Mackai is a published photographer working in both creative and journalistic photography. His intentions are to continue making art, films & friends, going deeper into new mediums and continuing things abroad. Mackai won People’s Choice award at VISFF in 2021 for his debut documentary film Before The Beauty Is Gone about the threats facing the marine ecosystem off the coast of his hometown. 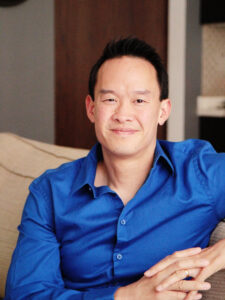 Rob Shaw is a graduate of Ryerson University’s film production program.  Before moving to Vancouver from Toronto, he directed episodes of CBC’s delightful children’s puppet show “Big & Small”, and the award-winning dramedy feature “Unhappy Happy”.  After checking out the vibrant Vancouver indie film scene, Rob dipped his toes into horror/comedy, directing his award-winning short, “Bargain Bin Bed”, which screened at the VISFF in 2020. 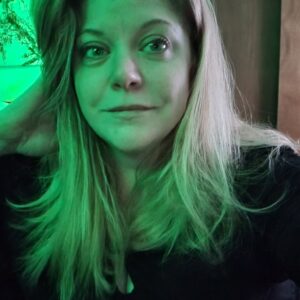 Raised in a family of artists, Jocelyn was the black sheep and studied Commerce at the University of Victoria. Eventually she found the perfect balance of art and business as a producer at Broken Mirror Films and in 2019 started Jostle & Rustle Productions. Her most recent short project with writer/ director Joyce Kline “Cancelled Stamp” was audience choice winner at VFF 2022.