NANAIMO— The 15th annual Vancouver Island Short Film Festival (VISFF) drew hundreds of film lovers to VIU’s Malaspina Theatre on February 7th and 8th to watch short films in all their glory on the big screen. VISFF showcased 25 short films from Nanaimo, across Canada and around the world, selected from among 227 submissions. Directors, actors and crew members from Mexico, Calgary, Vancouver and Victoria travelled to Nanaimo to attend the festival.

“Given the number of submissions, we offered two programs for the first time, and our audience really seemed to appreciate it,” said VISFF Director Karla Duarte. “The overall quality of the films this year was impressive, and it was difficult for our judges to pick the winners.”

An honourary Goldie Award, called the Film Paragon Award, was also presented to Ron Bonham for his many years of service to Nanaimo’s film community. For many years, he worked with Shirley Goldberg, the respected film enthusiast, teacher, journalist and arts promoter after whom the awards were named. Together, they first started showing films at the old Malaspina College in 1974, and he has since been involved in screening more than a thousand films in Nanaimo. 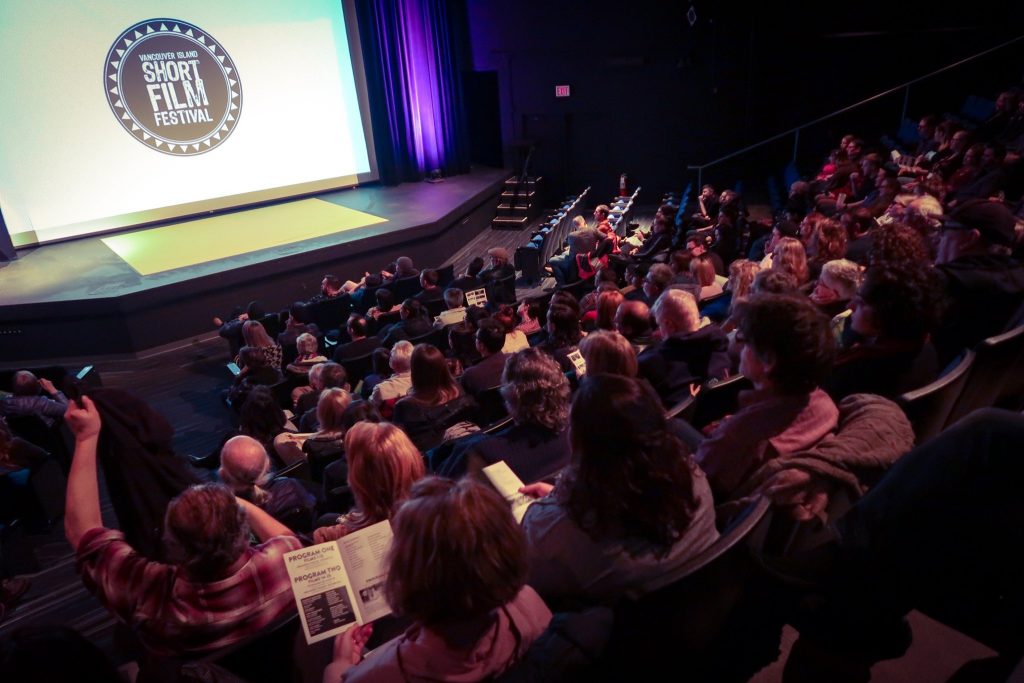