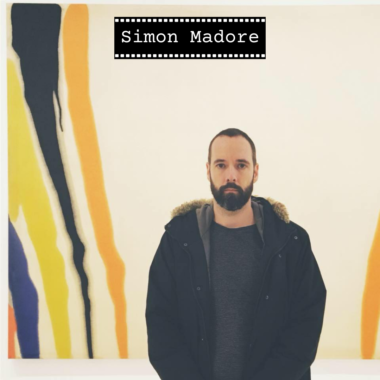 Simon Madore is a French-Canadian filmmaker based in Toronto with almost two decades of experience in the television industry. Throughout that time he has worked on multiple documentary series addressing issues of public concern in Canadian society; subjects like globalism, plastic pollution and language rights in Canada.

Gabriel Tougas is a filmmaker and television director based in Winnipeg. Over the past decade, he has written and directed more than fifty hours of French-language lifestyle and documentary programming, broadcast nationally on TVA, TFO, SRC, AMI-télé and APTN. Frequent themes in Gabriel’s work include environmentalism, cultural identity and youth engagement.