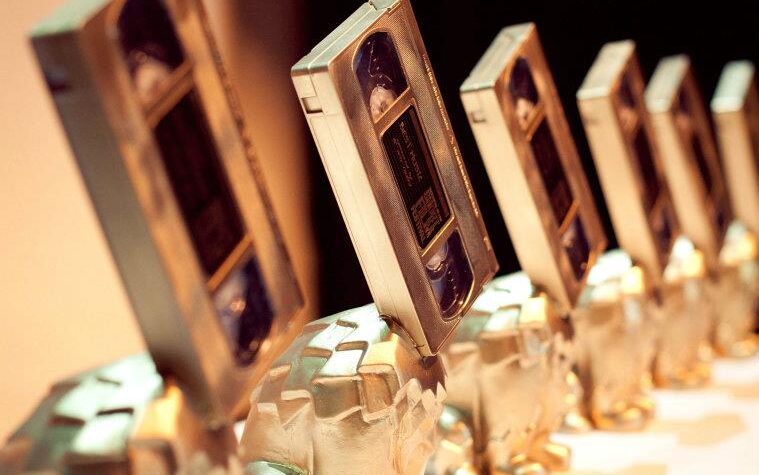 The 16th annual Vancouver Island Short Film Festival concluded with an Awards Ceremony honoring the best films in six categories. Goldie Awards, designed by multimedia artist Brendan Tang and named in honour of Shirley Goldberg, a respected Nanaimo film enthusiast, teacher, journalist and arts promoter, were presented to the winners.  Five of the awards were selected by the Judging Committee and the People’s Choice Award was decided by the audience based on the results of an online poll. Congratulations to the following nominees and winners!

Before the Beauty is Gone

Winner: Son of the Wind

Anahita Eghbalnejad in The Blue Bed

Gyoro Goes to the Theatre – Music by Jason Howland

Winner: Before the Beauty is Gone