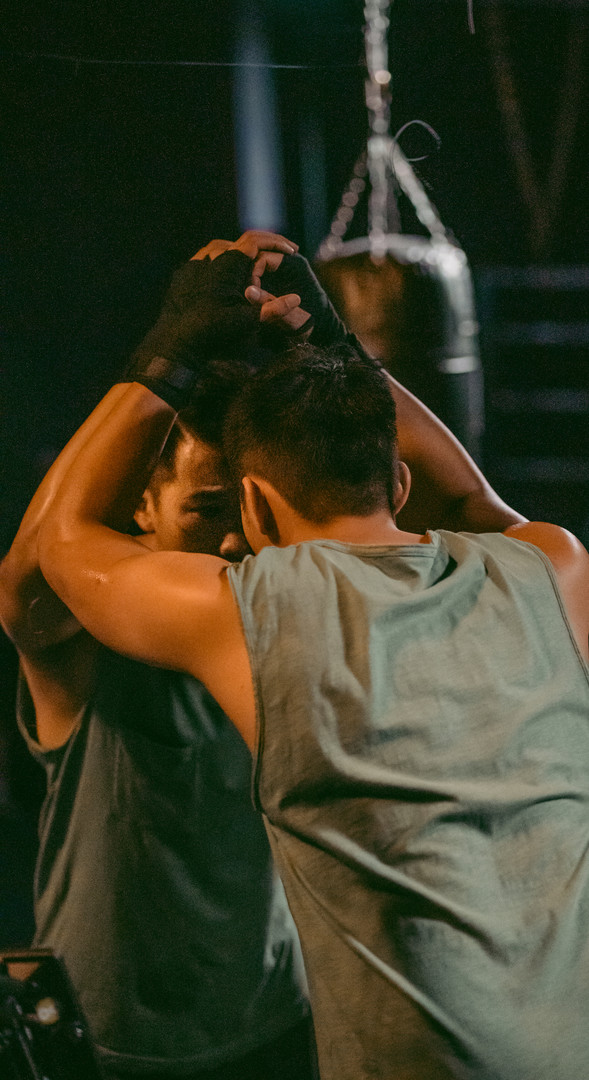 Mani Pedi follows Raymond, a young immigrant from Laos, who learned to fight in the refugee camps, but is forced to give up his boxing career in Canada after he sustains a brain injury. To help him make ends meet, his overbearing sister, Dara, enlists him to work at her nail salon. In short order, the salon reveals itself to be an equally toxic female “ring” where competition for clients and exposure to toxic chemicals are Raymond’s new challenges.