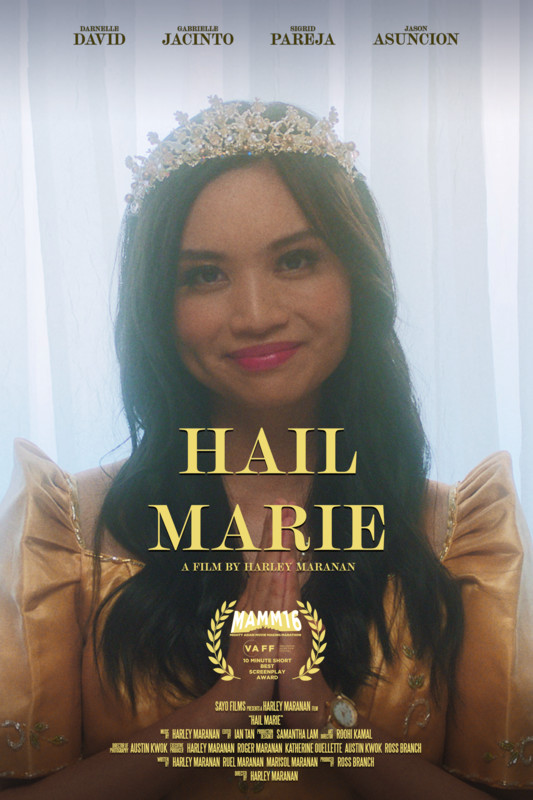 Having recently moved to Canada, the youngest son of a Filipino family struggles to win the respect of his parents by proving he can be come more Western than his older, queen-like sister.

A rivalry brews between Joseph and his older sister, Marie, when they must welcome their father’s Canadian boss for dinner. Having never hosted a Canadian before, Joseph taps into his Filipino roots to impress his Dad’s boss—much to the dismay of Marie and their parents, who hold Western ideals and customs over their own in this story of changing identities, cultural compromise, and family.